Please Activate WooCommerce Plugin First, to use it. 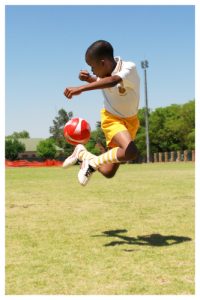 The Open age group is the only competitive section. The U13 teams compete for the Irene Soccer Tournament Trophy. All other age groups are seen as friendlies and are used more to allow all schools to come together for a few hours of entertainment. Each participating player receives a participation ribbon, with the year of participation on it.

Wild Hawk Spur has played an active role in the tournament for many years. Spur generously donate burgers to all the development teams that participate in the tournament. The development teams do not pay entry fees either, this cost is covered by Irene Primary School. The PTA of IPS also makes snack packs for those players as well. In the past, Spur has also assisted with the sponsoring of referees shirts and meals. 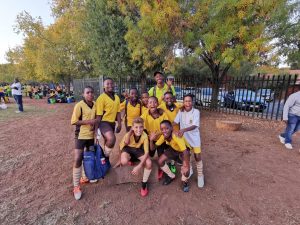